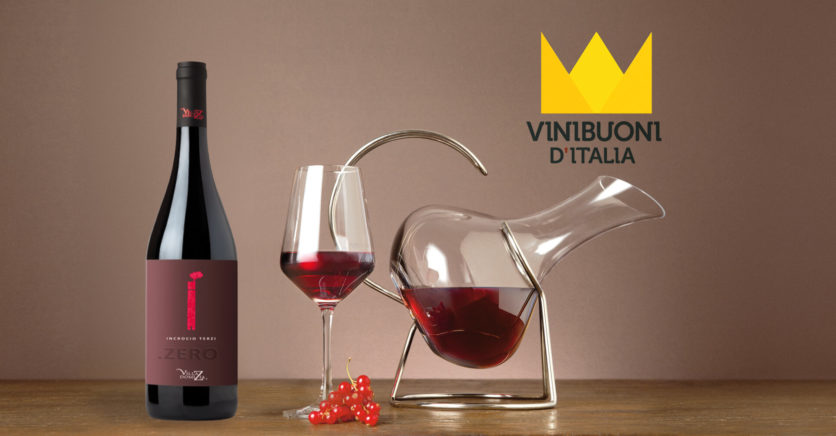 
.Zero was included in the 2021 edition of the "Vinibuoni D'Italia" guide by Touring Club Italiano, edited by Mario Busso and Alessandro Scorsone. 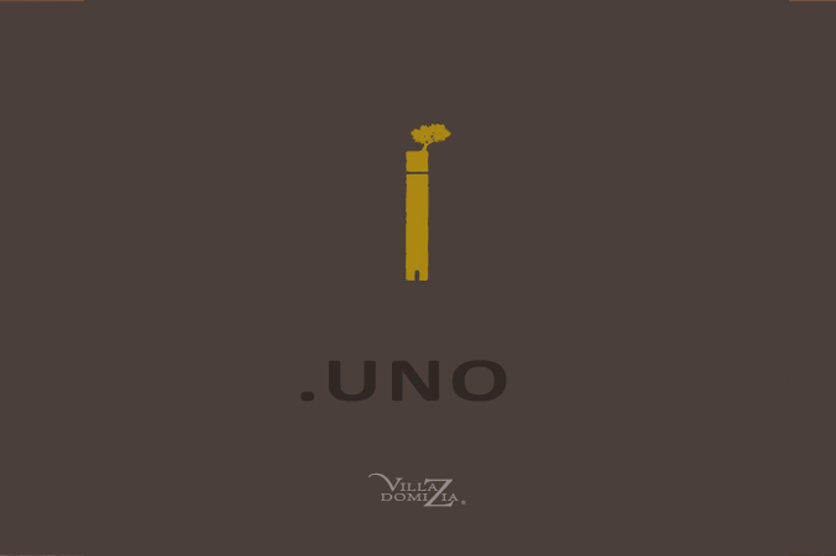 
The best 100 wines in Italy according to Paolo Massobrio and Marco Gatti.

.UNO – Manzoni Bianco 2016 by Villa Domizia, the only wine from Bergamo that was awarded in 2018.

Paolo Massorbio, rural economy, food and wine journalist, and Marco Gatti, food and wine reviewer and wine waiter, have been selecting the best Italian wines for 16 years, ranking the best producers in each region. In ‘il Golosario’, a guide for tasty things in Italy and on the same website, more than 3.000 wine cellars are mentioned, among which 1600 Top Hundred ones, that is producers that during the years have been awarded by Golosaria, the famous annual food culture review, that is promoted by Papillon. As far as the Bergamo province in concerned, only one wine was selected: PUNTO UNO, Terre del Colleoni, Manzoni Bianco 2016, produced by Villa Domizia from Quattroerre Group. 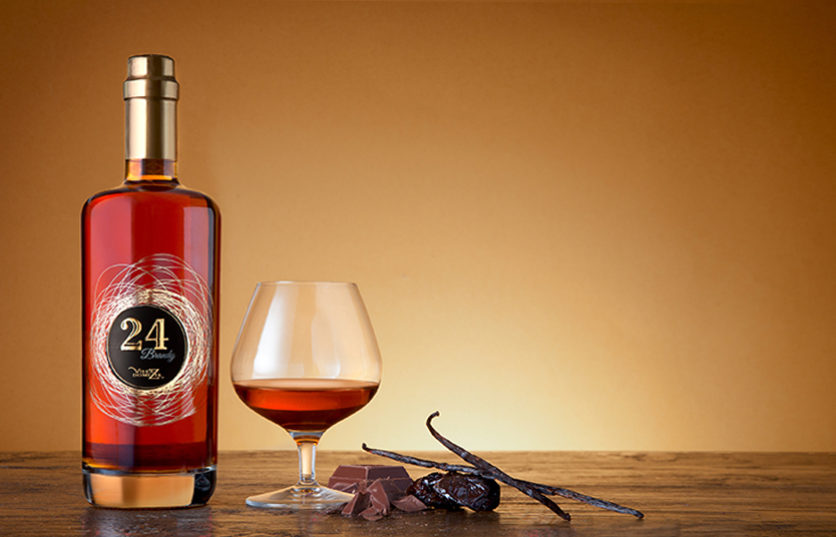 
Brandy 24 is our latest creation.

It is a Curtefranca wine spirit, distilled in copper cauldrons with a discontinuous still and it ages for 24 months in French oak barrels. The dark amber yellow shows off a crystal clear transparency and the olfactory notes conquer the senses with clean and intense, pleasing, harmonic aromas, spreading chocolate, tobacco, vanilla, dried plum and honey hints. The elegant and strong taste is combined with a persuasive softness; sweetness is finely balanced. 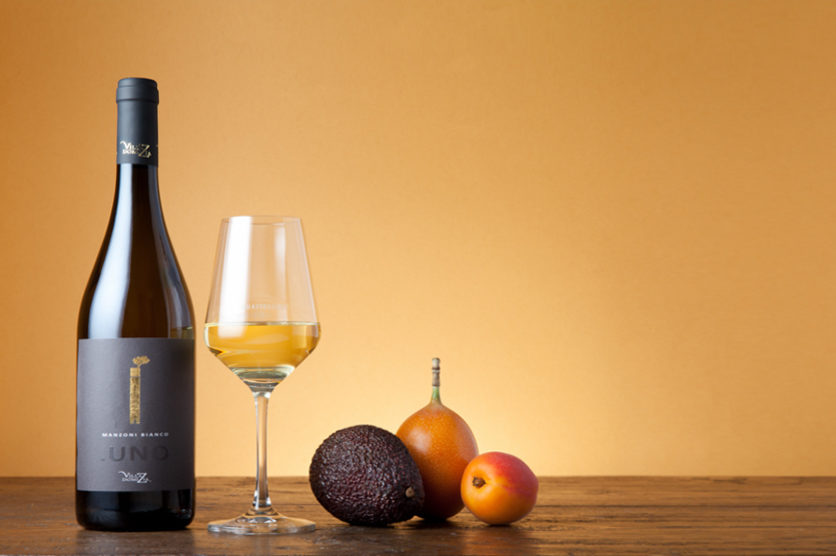 
The Manzoni Bianco of Villa Domizia has a true gift for cherished moments.

To produce a wine with a fresh, subtle and pleasant character, we merged our passion for our land, and research throughout Bergamo.

PUNTO UNO was the start of a new beginning. 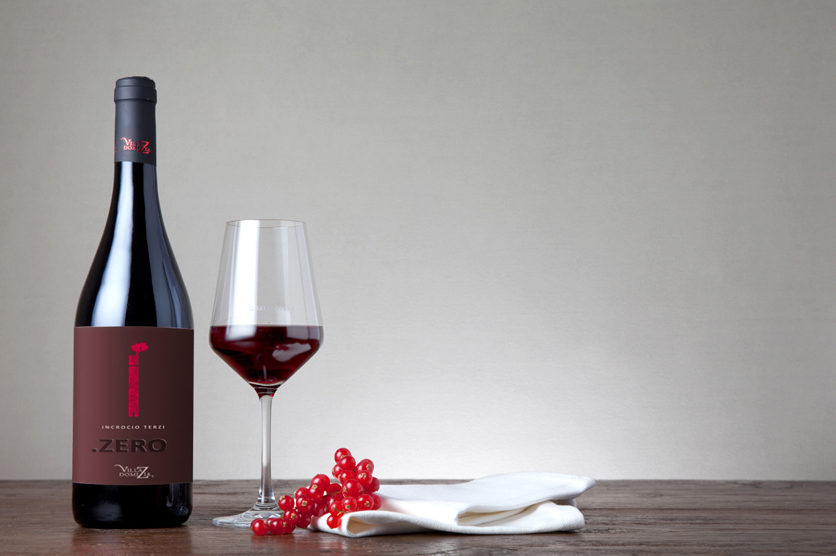 The Terzi Rosso of Villa Domizia embraces uniqueness and leads to undiscovered emotions.

Villa Domizia boasts a further mention of some products in one of the most authoritative guides in the Italian oenological industry.

.Zero was included in the 2021 edition of the "Vinibuoni D'Italia" guide by Touring Club Italiano, edited by Mario Busso and Alessandro Scorsone.